Can anyone guide me as to the most efficient way to sync Pleco flashcards with Skritter.

I usually save my Pleco words to flashcards after looking them up. I know I can export flashcard files from Pleco, but is it possible to import them into Skritter?

Re-posting this question–> does anyone have any suggested workarounds?

Do you mean importing any study data from the flashcards, or just bringing in the list of words to Skritter? You can export all your Pleco words as a text file, and then paste that file in when adding new words to a Skritter list.

Yes - when you’re adding words to a list or making a new list, you can simply paste the text output from Pleco into the word input box:

One thing to note is that you can’t bring in custom definitions automatically if that’s what you meant. See here: 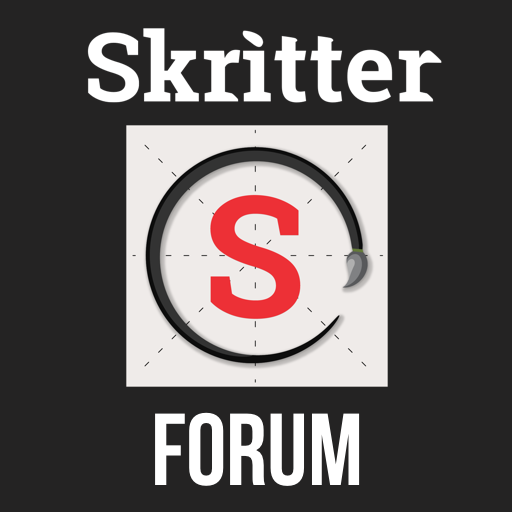 Forcing My Own Definitions?

I’m making a list for Heisig’s Remembering the Hanzi in with German keywords. I would like to force the single keyword Heisig suggests in his book for this. How would I go about this? I tried importing the info from a CSV with this format: 一 -...

Hi, I have similar problem. app.decipherchinese.com propose to import words. And one of the supported format is Skritter. I exported to this format and have similar text file. But I can’t find how to import this whole file. Either I’m missing something or user interface of the web site has changed. I only see Quick Add and when i paste file content here only first line is added. When i try to paste file content into android app just nothing happend. And the file is not big, just 10 words. Is there way to import whole file?

We’re working on an update for the Android app (the web interface you were using is the 2.0 beta and the ability to paste more than one word at a time hasn’t been implemented yet).

You can paste up to 200 words into a list section at a time on the legacy site though, at: https://legacy.skritter.com

多谢 thanks so very much. This was a really useful post. I just went through my Pleco history dumped the words into the flashcards, made the text, and now I’ll have a way to learn these words as well. Thanks again.