Opening a new thread because the old closed automatically and this is still clearly an issue. 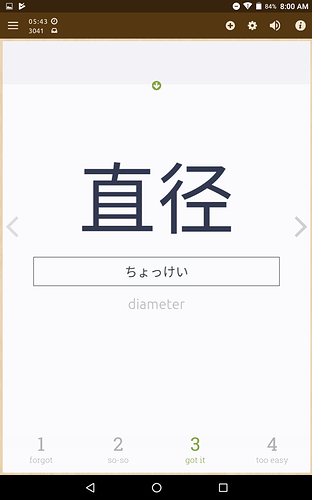 This is clearly illustrated in the following screenshot from jisho where the keyboard suggestions include the incorrect pair (using the same font as skritter perhaps) while the jisho entry shows the kanji that skritter had me write 10 minutes earlier. 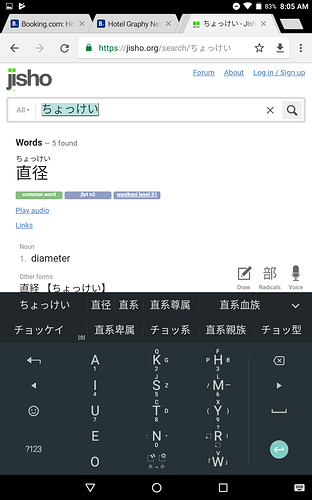 Hey, the problem is that the two variations of 直 share the same code endpoint (I can’t even type the Japanese variant here due to the font)–it’s like how “a” or “g” look different in different fonts. The last beta build had a font issue which is fixed in the newest, unreleased beta, so you’re right, it fell back to the default Android font which assumes the Chinese variant.

So just to clarify - this will be fixed when the new version is released?

and purely as a matter of interest - because it’s certainly not a practical workaround - if you change your language in Android settings to 日本語 the correct font is used in the Google Japanese keyboard and in skritter.

I should stress that trying this out is not for the faint hearted - you will need to change it back again using Android settings menus in Japanese. Putting a settings/language shortcut on the desktop simplifies things. There is also the potential for traces of the change to persist after changing it back. I still get occasional issues with Chrome resulting from an accidental install in Japanese some years ago. 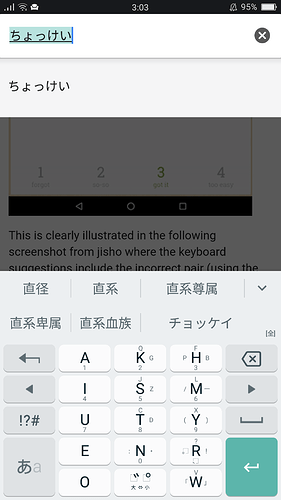 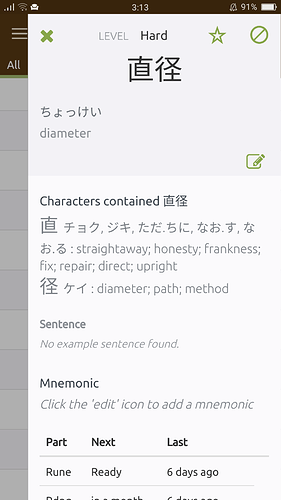 Yes, this will be fixed in the next update release.