How to properly learn Pinyin

What I think will help a lot is to better study Pinyin first, before I take on much more characters.

I got some things right from learning it through skritter with learning new characters, but I’d like some more structure and less distraction. So pure Pinyin.

I found tables, with audio, that help me a lot already. I just started using them. See the letters, pronounce it, see if I was correct. Is this the best way to do it or are there better ways? And is it possible somewhere to learn it the other way around, hearing just audio and then see if you wrote it down correct?

All help is much appreciated!

Congratulations on your progress and decision to study Chinese!

One suggestion: you could click on the sound tab on Pleco dictionary and listen to each character being pronounced. You can download both male and female voices for the whole dictionary.

I think for basic character reading there is no cost for this? But there may be a cost involved in downloading more extensive sound files for Pleco’s reader series.

Also, Skritter has some new program for people new to character learning that may interest you - check out the other most recent thread under “Chinese” category.

Found a few audio sites for you to practice:

Phrases in both pinyin and characters:
https://www.chineselearnonline.com/tone-and-pinyin-practice/

An entire website dedicated to pinyin and tones:
http://pinyinpractice.com/wangzhi/

And a site with lots of links and other ideas for more practice, and other useful learning Chinese info: 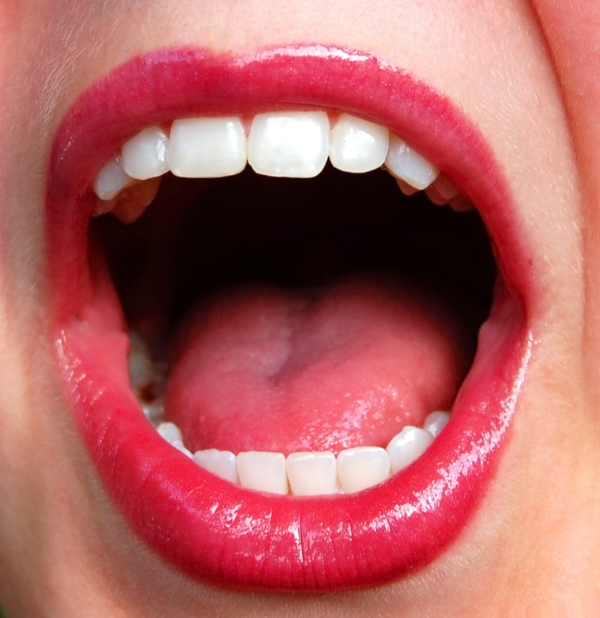 In this article, I list 24 great resources for learning pronunciation. Naturally, some of them are limited to Mandarin Chinese, but many are more general in nature and works for other Chinese dialects or even other languages. Resources are sorted...

Great resources @Therebackagain thanks for sharing them!

I think you’re on the right track and @Therebackagain has already provided some resources you can use. I think it’s worthwhile to highlight that you are in fact talking about (at least) three separate problems that might also have separate solutions.

The first problem is by far the hardest. It’s hard to summarise how to learn pronunciation in one forum reply like this, so I’ll point to an article I wrote about this: 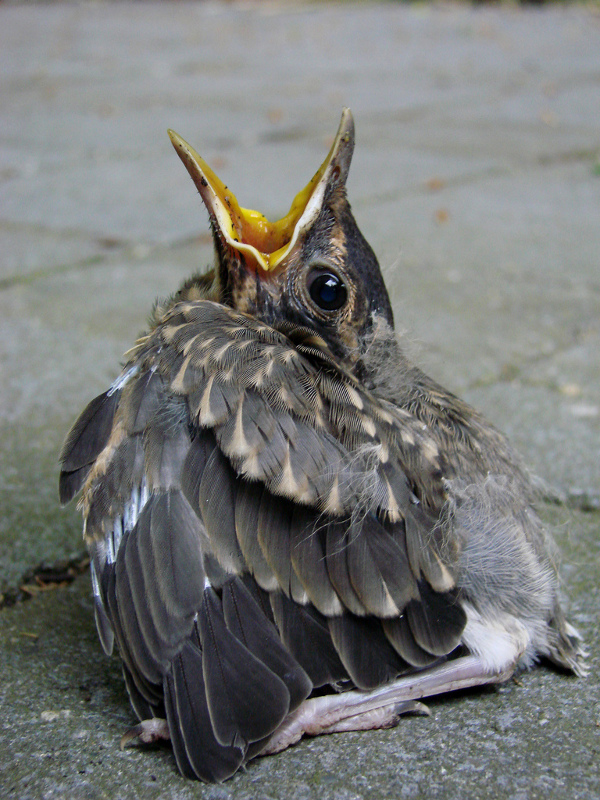 Learning Chinese pronunciation as a beginner

Learning to pronounce Chinese properly is one of the major obstacles for most learners. As a beginner, the task might seem daunting, but I'm convinced that with the right attitude, native-like pronunciation is achievable. The most important thing to...

If you’re trying to hear the difference between sounds (including tones), then this is for you (it says tones in the title, but the same applies to pronunciation in general): 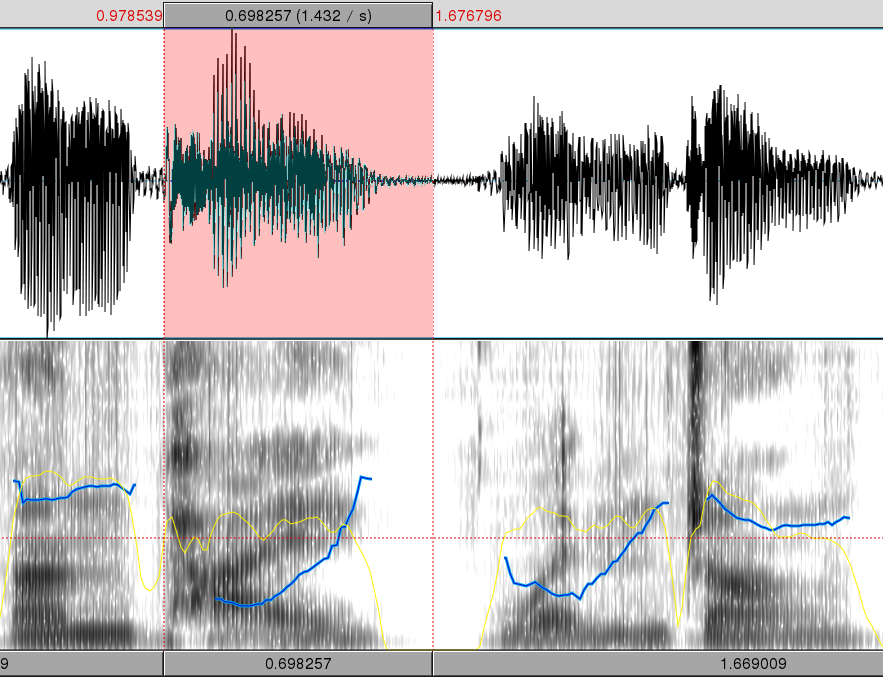 How to learn to hear the tones in Mandarin

Learning to hear the difference between tones in Mandarin can be difficult for adult learners. In this article, I introduce two effective ways of overcoming this problem, as well as my own research project, which is meant to help students and will be...

The third problem seems to vary a lot between learners. I’ve learnt Chinese for 13 years and I still forget the tones in some words, for instance. It’s not that I can’t pronounce these words, it’s that I forgot what the correct tone is (often because I mixed it up with another word or something like that). I seldom forget initials and finals. Other learners find other things hard. The trick is, as usual, to listen more, to reinforce your mental model of how a word is supposed to sound. If you really want to use mnemonics, you can: 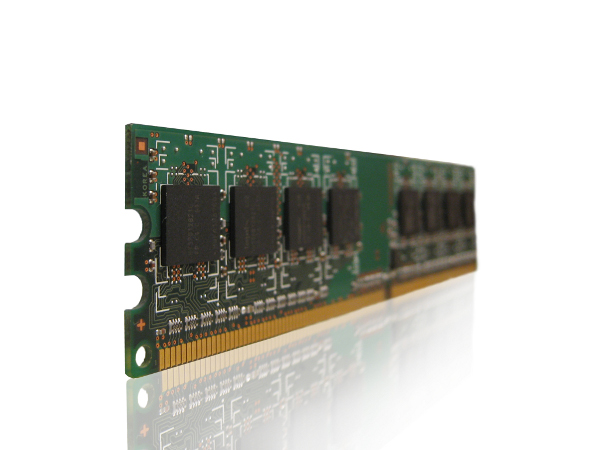 Using mnemonics to memorise concrete objects is fairly easy, but how can we use mnemonics to remember abstract things such as tones and pronunciation? In this article, I expand my previous discussions of mnemonics and show how they can be quite...

Thanks so much for the support to all of you! These suggestions and articles will really help me!

Also, as usual @SkritterOlle has an article for everything

Here’s how Skritter can contribute to our aural and pronunciation practice:

—>> hurry up with getting pronunciation of individual characters within words into Beta Skritter!

I’ve been eagerly waiting for you to keep your promise on bringing this feature from Legacy Skritter forward.

Beta Skritter is so silent compared to chatty Legacy. I am so sad…