That means that we can have two different writings for 义 and 義, because
they are two different characters (one is simplified, the other is not).
However, we can only have one way of writing 兌, even though the
Mainland and Taiwan ways of writing are different.

"Because if we look at characters like 兌, we (can) only support one
version (Mainland China). To avoid confusion, we have chosen to always
write that character component in that way, even if it’s technically
wrong according to the Taiwan standard. We believe this is the least bad
situation."
http://blog2.skritter.com/2015/05/dealing-with-font-issues-when-learning.html

I was wondering why this is the case? If you have already a division between Simplified/Traditional then why not have further divisions? I guess it was easier to implement without addressing the various styles?

It’s actually a fairly complex internal structural data issue that basically stems from us allowing people to study both simplified and traditional simultaneously. The other issue is that splitting things into further divisions at this point causes a problem when determining how to handle all existing users currently already studying those items of conflict.

We do have plans of trying to figure out a way to at least mask the problem on the front end for users and I’ve been working with @SkritterOlle to better understand the issue so I can best resolve the issue programmatically.

So, are there any updates on this?

It’s quite an important issue for me, (unless I’m conflating issues here now). In words such as dian4 or xi3huan1 the strokes for signs that are traditional, but use components that still exist in simplified, seem to use the simplified way of writing components.

This makes if difficult to use this otherwise great app as a learning tool for academic purposes! I will get deductions for using simplified strokes instead of traditional ones. So if I can’t rely on this app teaching me the correct strokes what’s the point? 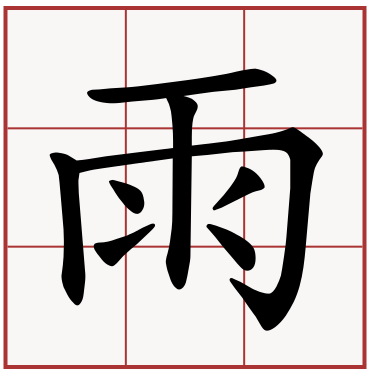 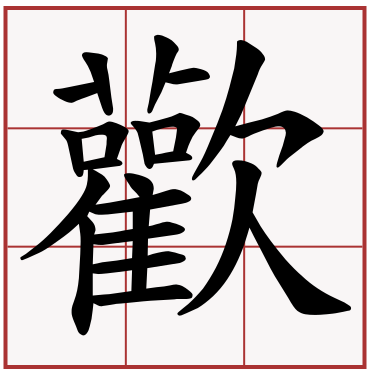 (wrong huan1 in simplified, but same component, with simplified strokes which are the ones skritter is teaching in the traditional version of huan1)

This one is tricky, however when the issue is fixed it will be listed in the 2.0 development updates thread!