I’ve published the fourth article in this series where I talk about and break down some of the hardest characters in Chinese. As usual, this is based on what Skritter users actually struggle with, so I hope you’ll find it useful! The characters this time are all close to frequency rank 1700 or so. 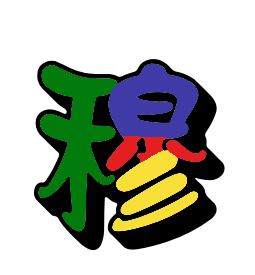 In this article, I will go through some of the most difficult characters. This difficulty is not based on my opinion, it's based on statistics fetched from our database. We know which characters Skritter users get wrong most often.

i think one of the best ways to deal with difficult characters is to spend more time writing it and not use the reveal button, I never reveal the word for any character as I think it is lazy. If I get a character wrong I will erase it and start again until I get it right. The basic principle is repetition, even if you have to repeat the same character over and over again before you go onto the next character. This is how students are taught in school by repeating the same character sometimes hundreds of times on rice paper using a brush until they get it perfect. Skritter is really amazing but just using skritters spaced repetition system alone won’t help you remeber every single word.

Those links are both broken.

Fixed those links, thanks for letting us know!