New blog post: Trace your errors to the source

When you review characters and end up writing the wrong one, don’t just tap “next”. Trace the error to the source! Finding out why you wrote the wrong character can help you prevent it from happening again.

Trace your errors to the source > Skritter Blog

In this article, I want to talk about a specific technique I use to actively work with failed vocabulary reviews. It’s mostly relevant for intermediate or advanced students who have learnt enough characters to realise that keeping characters separate...

First and foremost, before you start writing a character in Skritter, make sure you visualize it first.

Never did this. I thought strict grading should be enough. I will try it.

I made this video earlier, it will show you why you need this (or raw squigs).

This raises another question, how to grade a character if you know the character but you had to think long about it.?Sometimes I can remember some parts of character only with extra effort. Eventually getting it right.

Personally if I get a stroke wrong then I count it as wrong, if I get it all right I mark it as correct even I had to think twenty seconds. It depends what you want to achieve really - I’m not worried about being able to write quickly, but I like being able to tell characters apart and a good way to do this is knowing exactly how to write them stroke-by-stroke.

So for me Correct means got every stroke right first time, and So-So generally is reserved for something I care less about, e.g. getting a character wrong because I glanced at the clue too quickly but actually knew it, or if I got it wrong because, although I originally knew the correct answer, Skritter didn’t recognise a stroke and I lost my confidence in what the correct answer should be, or if I know a tone but mark it neutral rather than the correct tone as I don’t care too much about neutral tones.

Not worth thinking too much about this I think as I think it sorts itself out, just be roughly consistent and recognise that if you mark things correctly too leniently then your final knowledge of a character may be slightly less.

I agree with @ximeng and I use Skritter in a similar way. The important thing is if you were able to retrieve the knowledge, not the speed at which you did that (within reasonable limits, waiting to the day after is a bit extreme perhaps). If you want writing fluency, i.e. being able to write lots of text relatively quickly on paper, you need to practice that specifically anyway. I also try to combine Skritter with using handwriting to communicate as much as I can, which is a way of making sure that you can easily write the most common characters.

I’ve written more about that here: 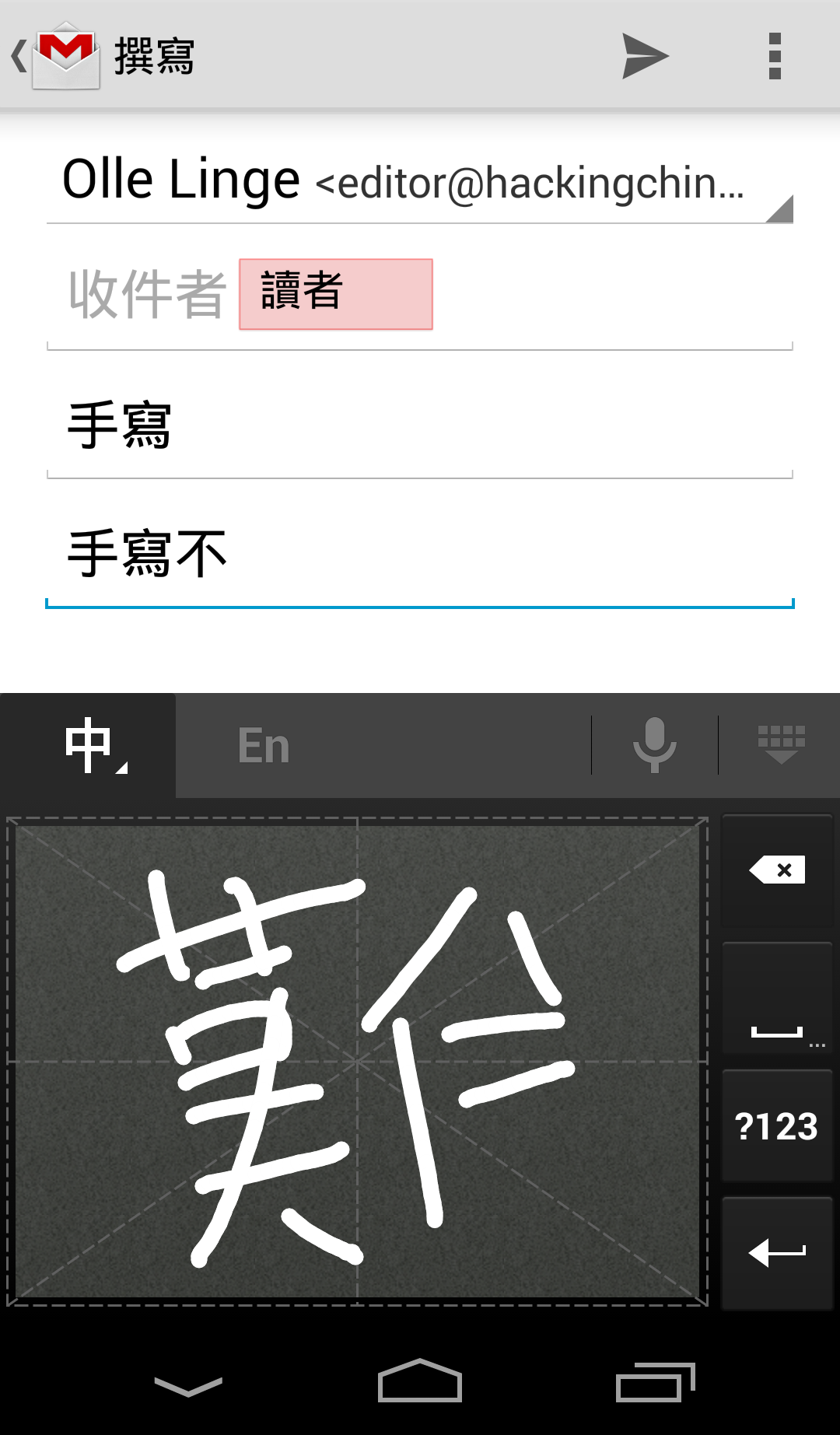 How much of your character learning is done through communication? It should be a significant part, but I think this is very rare, both inside and outside classrooms. This article is about using communication to make character writing more fun,...