Skritter spotted in the wild

Was Skrittering on the subway here in Hong Kong as normal when I spotted the person next to me was doing exactly the same thing! We said hello and talked Skritter. First time for me to spot a fellow Skritterer in the wild.

Thats really awesome to hear! I’ve certainly had some interesting conversations in public because of Skritter, but I’ve never seen anyone else using it yet.

I went over to one of my buddies family get-togethers, and one of his family members was talking about learning Chinese and using this thing called “Skritter”. While bringing it up he also slipped in not being able to log in. I was like “I’ll fix that for you”, and he looked confused and asked how-- I told him I worked for Skritter and he was really confused at first, but then found it hilarious/unbelievable that he just happened to mention it to a Skritter employee. I reset his password right there and it was pretty hysterical. He tried explaining it to other family members but I’m not sure if the weight of it hit them as much as it did for us. (I’m not sure what the chances of that are, but probably not very high)!

Interesting if we can discover fellow nearby users. I haven’t found anyone using this in Singapore,

I wonder if they can make a map of Skritter users globally? Probably not allowed to identify users but even just showing map pins by city to show how many users there are? 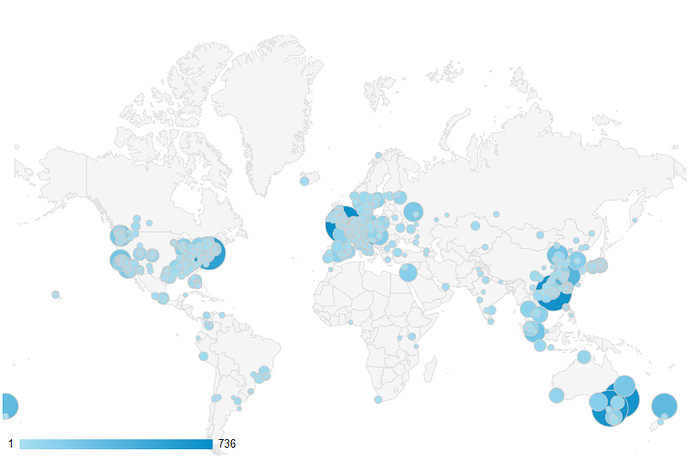 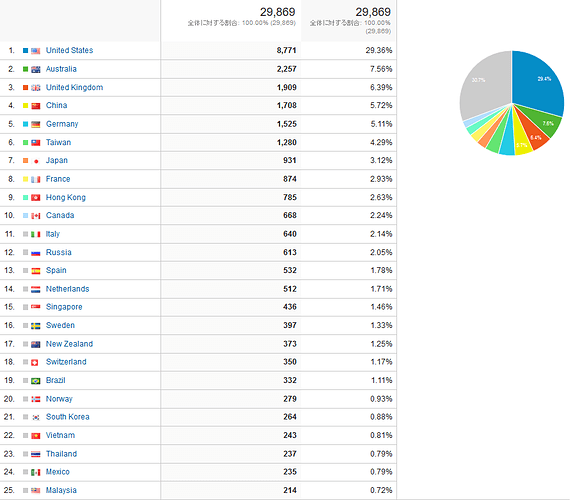 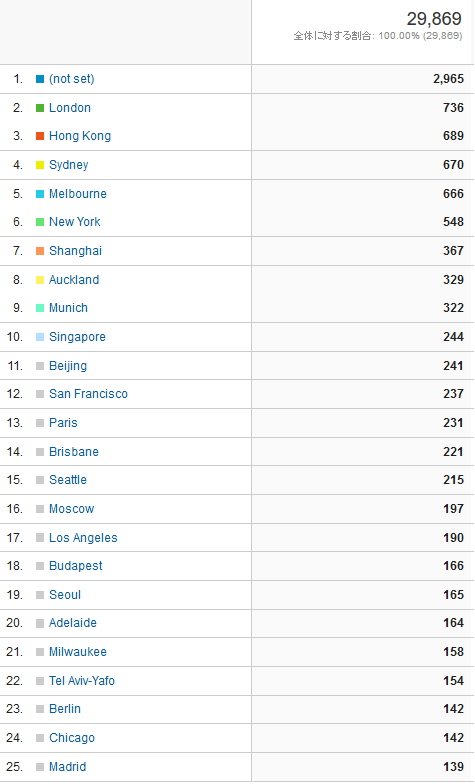