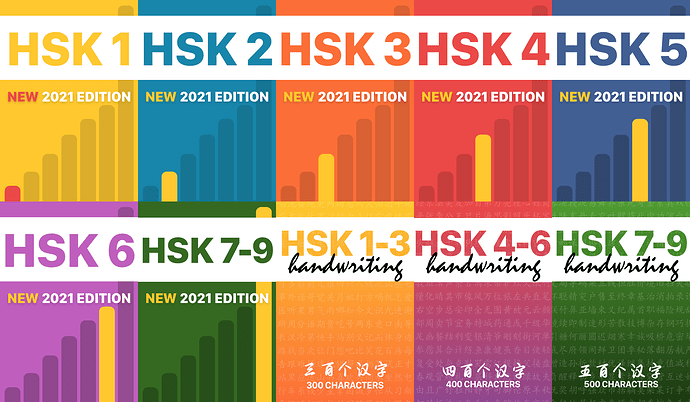 All of the HSK 3.0 study decks are now live on Skritter and ready for study. You can find the decks by searching “HSK” on Skritter or by using any of the dynamic links below.

All the decks are sorted based on character and word frequency. You can learn all about the new HSK 3.0 and what it all means over on the Skritter Blog! 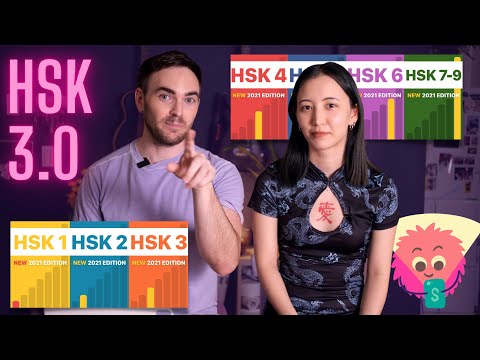 While this is made fairly clear in the blog post, it’s worth mentioning here too that for most students, the old (2012) HSK lists are still more relevant for test preparation than these new lists. The best estimate we have at the moment is that it will take 3-5 years before HSK 1-6 are overhauled, so it doesn’t make sense to prepare for a test that might come out in 2025. Naturally, if you’re using HSK as a roadmap (again, see the blog post), using the new lists makes sense! Also, HSK 7-9 will arrive much sooner, so advanced learners might want to get started on those lists.

The handwriting lists are also quite nice and can function as a guideline for which characters are important to be able to write by hand, regardless if you are interested in the HSK or not. Since we sorted them by frequency within each deck, you can work your way through the lists until you start seeing things you don’t really think you need to write by hand!

I am an intermediate learner, but fell off the learning train 1-2 years ago or so, at around 50% of HSK 3. I am now looking at starting HSK from zero soon, as I probably forgot most. I do that for pure learning pleasure, with no real intention of doing an official exam:

Tables in these posts go over detail.

2021 HSK now has syllables, characters, words, handwritten characters and grammar points. Prior HSK didn’t break those all out separately, 2021 HSK delineates all those categories.

First link gives nice translation of a table I’ve only seen in Chinese. 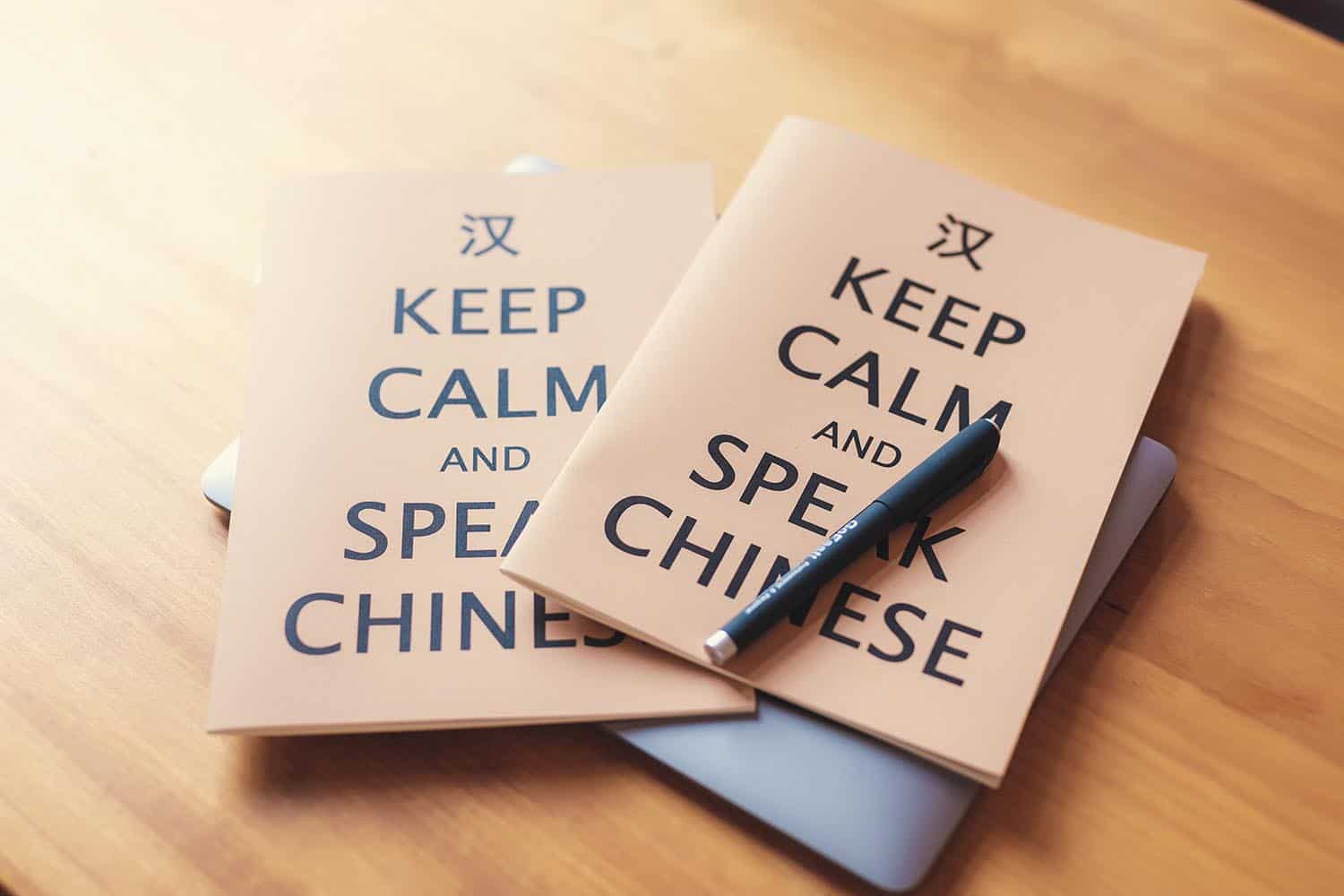 If you're preparing for the New HSK Exam or want to achieve a better performance in the New HSK test, this post can help you get ready for it. 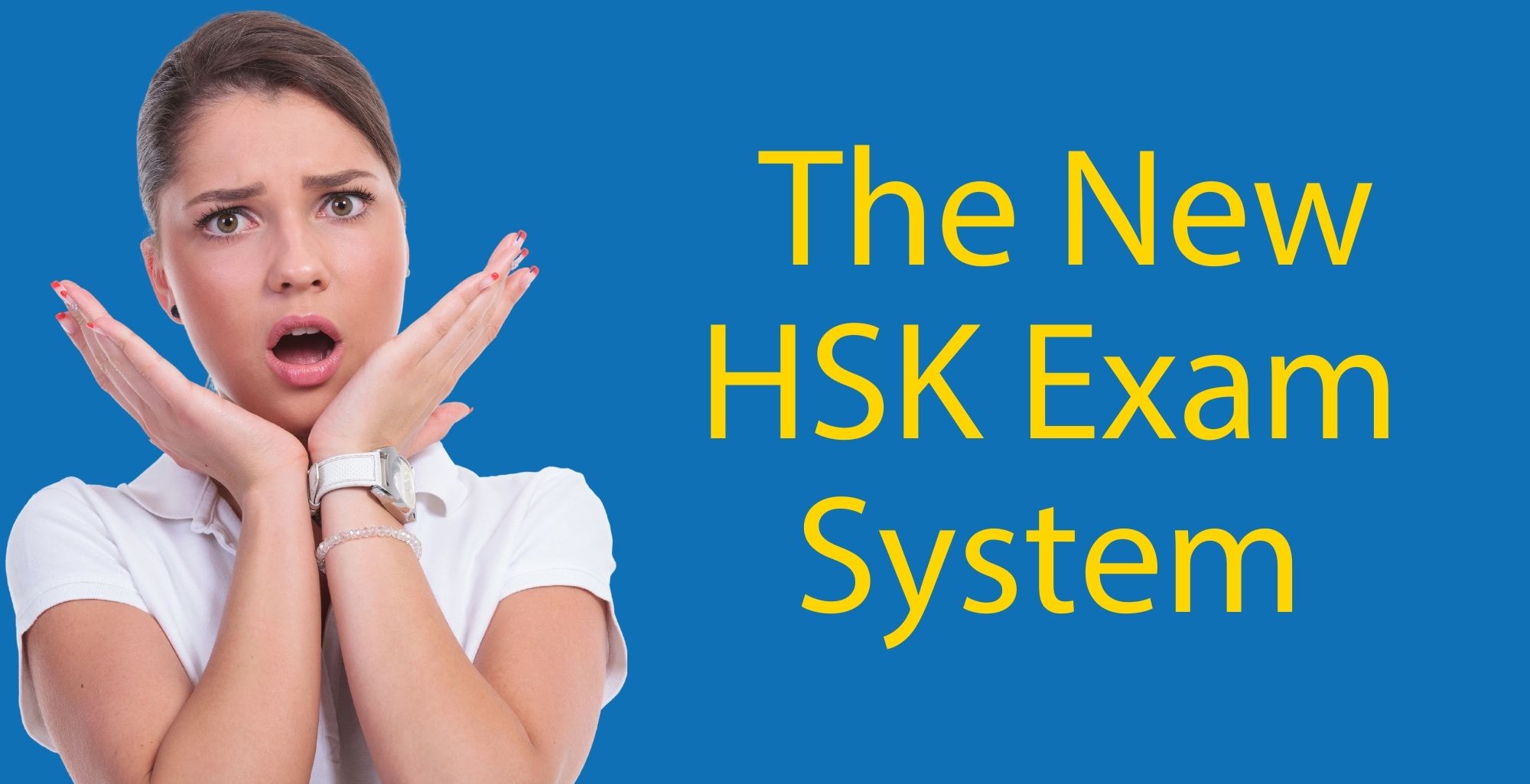 Announced in May 2020, the HSK is changing from March 2022. This includes moving from 6 levels to 9. See all the changes here (including FULL word list). 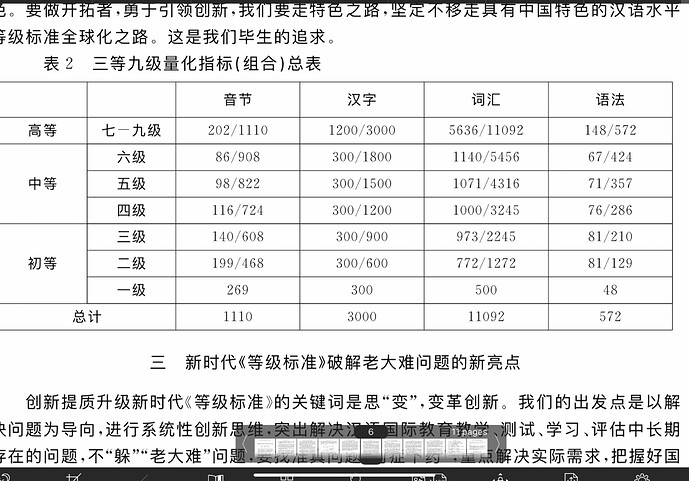 If you only use HSK as a roadmap for learning, which is how I interpret your post, it doesn’t really matter which version you use. You can even use both if you want. Or none.

In my opinion so far, the new standard seems “better” than the old one, although I have yet to do in-depth comparisons of the new lists). It will probably be a while before you have any actual study material for the new standard, though, so if you want material beyond lists like these, you might be better of with HSK 2012 instead.

If the question is limited to characters and words in Skritter without consideration for anything else, I’d definitely go with the new decks!

I am not sure I am biased in some way, or benefit from previous learning attempts, but I do feel that the new HSK 3.0 progression is a lot more logical to me, and overall “easier”. I started again from 0 (third attempt:)), and HSK 3.0 feels more natural. It’s hard to pinpoint exactly why, but

This is also in combination with Skritter that has gotten better:) I very much like the sentence examples, to see how the character is used. I would love to have more sentences, ideally one for each meaning. A character sometimes means X, Y, Z and it’s hard to see how that’s related (or not), example sentences is really what helps me. Truth be told, I have to use Pleco in parallel to bullet proof my understanding of meaning and use.

I agree about HSK 3.0. It’s a big improvement. In terms of sentences, we agree. Olle and I are working on laying the groundwork for expanding our database of level-appropriate example sentences.

It’ll be a huge project, but once underway we’ll release new sentences in batches.

Stay tuned. In the meantime, Pleco/ Skritter combo is why we love having quick access in the app. It’s what I use too!

I usually use the mnemonic field in the app to add my own custom sentences and notes for words I struggle with. Easy to access while studying and totally customizable!

Hi folks, this is just a newbie question about the best ways to use the HSK decks for self study. I recently started learning Chinese again after a long hiatus. I’ve just been plowing through the new HSK (2021) decks, studying all the card forms, including handwriting. I didn’t notice until now that there are separate decks for studying the handwriting component of the new HSK.

Good question! I don’t know what people generally do, and even if I did know, I 'm not sure that’s a good guideline for what you should do. People have different goals for learning Chinese, and that should be reflected in your approach.

The idea of singling out handwriting in the new HSK is sound. Being able to write by hand everything you can type is simply not necessary for most people in a modern context (reading and typing is enough), and requiring people do so would force many down a path they aren’t interested in and that won’t benefit them much either.

By highlighting a certain set of characters for handwriting specifically, they’re essentially saying that some things are more important to be able to write by hand than others, even though we don’t really know exactly how they chose these characters (it’s probably mostly based on frequency). They’re also acknowledging the fact that you don’t have to write everything by hand.

So, to answer your question, I think it’s important to consider why you’re learning Chinese. How important is handwriting to you? Do you enjoy handwriting? Do you think it’s worth the extra time to really know the characters? Do you think you’ll be required to write by hand a lot in the future?

Answering these questions will give you and indication of where you are on the spectrum from from “I don’t need to focus on handwriting at all” to “I want to learn to write every character I study by hand”. All these approaches are okay, depending on what you want to achieve.

As a default solution for most people, I would advise against focusing too much on handwriting unless you have good reasons to do so (need, interest, passion). Focusing on the characters in the handwriting lists is a good start!

After that, you can always learn to write more. For example, the handwriting lists only include single characters, but you’re very rarely required to write single characters, so putting tricky characters into words and learning to write those is one way of both putting them in context and increasing the number of reviews, leading to significantly better retention.

Personally, I learn and try to maintain my ability to write characters that are commonly used, which goes way beyond the HSK handwriting lists. This is party because I think characters are interesting and partly because I want a more thorough understanding of characters when teaching, and I simply don’t think that will come without knowing how to write them (you can’t really know the etymology of a character, which components it has and so on, without also being able to write it by hand; they kind of go hand in hand).

Such a helpful response. Thank you, Olle!

You’ve actually made me realize for the first time that I must fall into the category of people who are passionately interested in Chinese characters. I don’t have any practical reason for being able to write by hand, but I’ve found I enjoy writing by hand immensely. Using Skritter every day to learn new characters is addictive and fun. And the more I delve into the etymologies of individual characters the more fascinated I am. Thanks for all your work making this endlessly fascinating subject more accessible to amateurs like myself.